Jarrod is a Physical Education teacher from country Victoria Australia, with a passion and enthusiasm for the role emerging technologies play within teaching and learning. He is first and foremost an advocate for lifelong movement and physical activity, however realises the power of 21st century technologies that can shape new age teaching pedagogies.

Jarrod is known throughout the online community as “The PE Geek”, and authors a blog of the same name at www.thepegeek.com which has proved to be an invaluable resource for teachers seeking effective use of 21st century tools in PE.  He has presented Nationally and Internationally for over 6 years, running workshops in over 30  countries.

His major interests lie within mobile learning which he believes is the perfect fit for the outdoor minded PE Teacher. As a result he has begun his own mobile development company, “The PE Geek Apps”, which builds mobile applications for teachers on both Android and iOS devices. His mobile applications have also won numerous awards throughout Australia and Overseas. 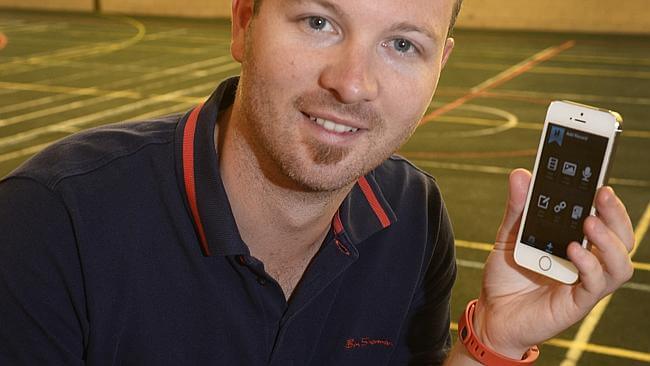