For sometime now I’ve been thinking of a genuine reason to use SMS in the classroom to gather responses from a wider audience and today was the perfect oppurtunity. After reading a blog post from Andrew Douch who completed a similar activity in his class last week, I set out to introduce a version of the activity into my VCE Outdoor & Environmental Studies class.

At the moment we are learning about the different values people demonstrate towards nature. So with this in mind I got the students to choose 3 people who they could SMS who would be likely to respond quickly within our scheduled classtime. They then had 3 questions they needed to include in their SMS with only one question asked per person. Chatter soon picked up as students begun talking about who they would message. In no time at all the students had sent all 3 messages out to their targets and the answers started rolling back in. It was fantastic to see the students level of engagement  in what could have simply been completed in a standard question and answer format on a piece of paper. 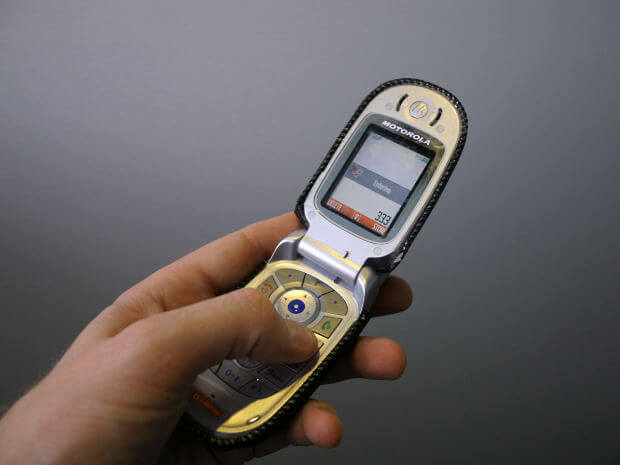 So why do I know for sure that this approach is better than the traditional. Here’s my thoughts;

After they had received all of their responses the students then added them one by one into a Google form so that we could view them as a complete list. The results were then feed into an activity that required the students to utilise the Flip cameras to act out and record a series of skits that will be uploaded to Youtube at a later stage.

So how could you use SMS with your students?